Bob practices primarily in the areas of Corporate & Commercial Law, Real Estate, and Wills, Estates & Power of Attorney. His clients include a number of Charities & Non-Profits Organizations.

Called to the Bar of Manitoba in 1974

Bob has served as a Presenter on many occasions with programs and courses on professional responsibilities and Estate Administration.

He is one of the original members of the founding committee of the annual public program known as Will Week, created jointly by:

Bob is an active board member and director with Bronx Park Community Centre, and has served as a board member continuously since 1986.

He is an active volunteer coach with a special needs bowling program known as All Stars Bowling League, and has participated each bowling season since 1988.

He is also involved as a trustee in his community church, as well as a board member on a community foundation. 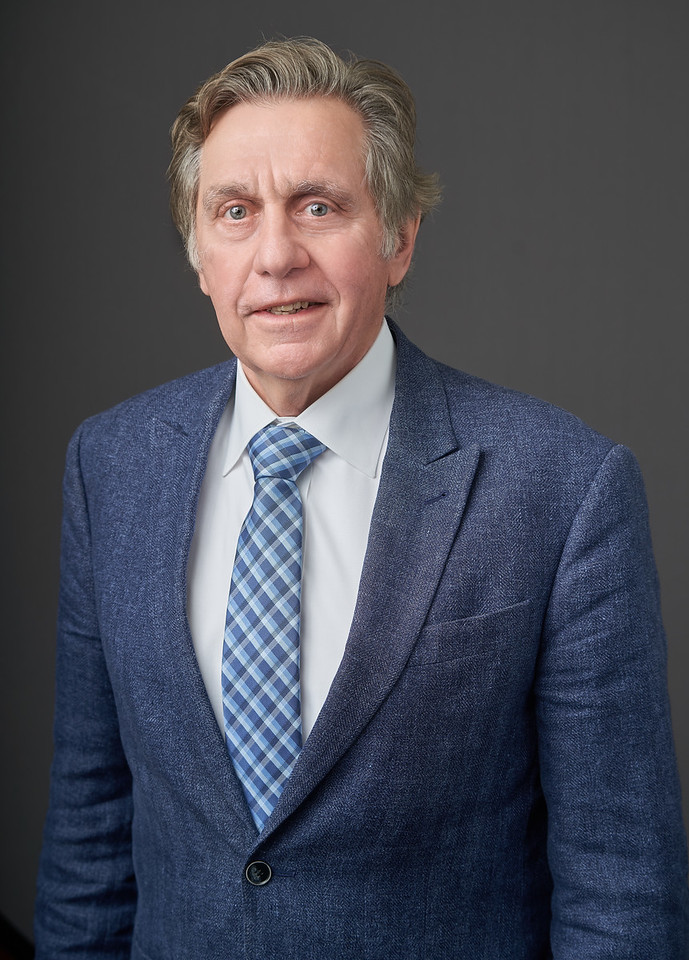 DFS Kaneski UnRuh LLP is the result of two firms merging in January of 2023, namely Deeley Fabbri Sellen LLP (“DFS”) and BD Oakes Jardine Kaneski UnRuh LLP (“BD Oakes”). The founding partners of DFS created the firm in 1979, known for dedicated and flexible client service, legal excellence and effectiveness, and commitment to giving back to the community. BD Oakes traces its history to 1974, becoming Booth Dennehy Ernst & Kelsch, acquiring Tupper & Adams (Manitoba’s oldest firm), and evolving into BD Oakes in 2019, carrying on a history of providing a wide range of legal services in Manitoba and Northwest Ontario.

Dedicated and flexible legal services.
Let us guide you!